A Brand that needs no introduction, founded in 1967 with men's ties. At 28 years old, Lauren worked for the tie manufacturer Beau Brummell, where he convinced the company's president to let him start his own line. 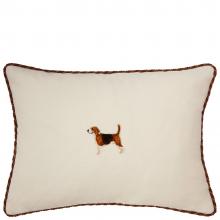 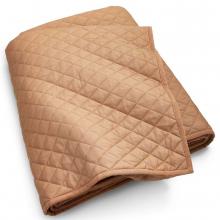 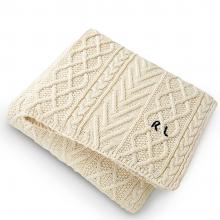 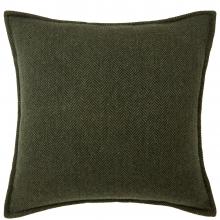 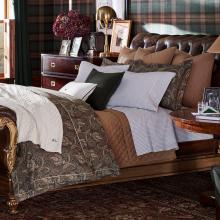 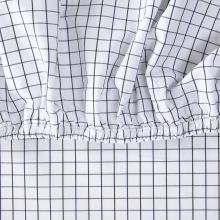 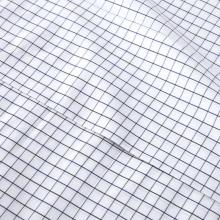 Drawing on his interests in sports, Ralph Lauren named his first full line of menswear 'Polo' in 1968. He worked out of a single "drawer" from a showroom in the Empire State Building and made deliveries to stores himself. By 1969, the Manhattan department store Bloomingdale's sold Lauren's men's line exclusively. It was the first time that Bloomingdale's had given a designer their own in-store boutique.

Ralph Lauren's range of Clothing and Homeware is sought after worldwide and epitomises timeless luxury fashion. We are proud to be a licensed retailer of this incredible brand.