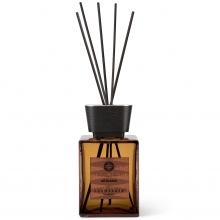 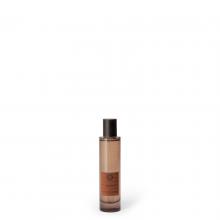 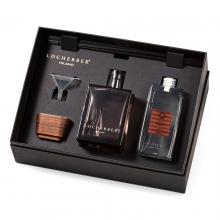 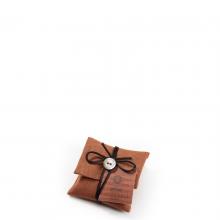 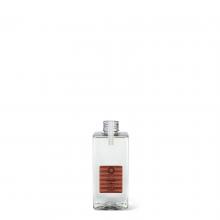 Enveloping and woody, Aramaik evokes archaic rituals and leads into a spiritual dimension that regenerates body and soul.

The fragrance is composed of three different types of myrrh, an aromatic gumresine in use in ancient Egypt both as incense, both for embalming, and the prized Nardo oil, a balsamic ointment known since the dawn of time to grease and fry the body before the tumulation.

Aramaik opens with citrus notes of bergamot and bitter orange to evolve into flowery hints of nardo and geranium and close in an intense ending with complex aromatic architecture in which stand out woody notes of Agar Wood, Patchouli and Guaiaco and vanilla cakes, amber and myrrh.

The T2 cap is created by hand according to techniques patented by Locherber that recall a capital of a Roman temple in order to emphasize the influence of the culture of ancient Rome and create a piece of design Made in Italy to enhance even more more space around us.

On the fabric label are reproduced some letters of aramaic, the ancient Arabic language spoken by Jesus.

The characteristic of this fragrance allows this elegant diffuser to be inserted in any environment.