Tom Dixon OBE was born in 1959 in Sfax, Tunisia. He is a self-taught British designer. He is currently the Creative Director of the brand 'Tom Dixon' specialising in Lighting, Furniture and Accessories.

His works have been acquired by museums across the globe, including the Victoria and Albert Museum, Museum of Modern Art New York and Centre Georges Pompidou, Paris, France 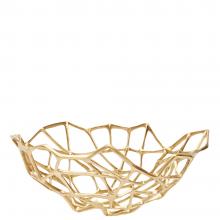 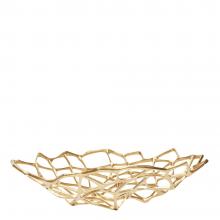 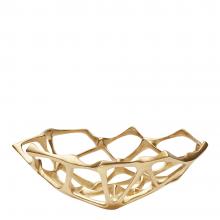 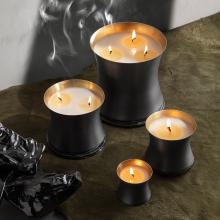 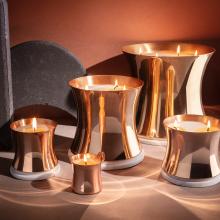 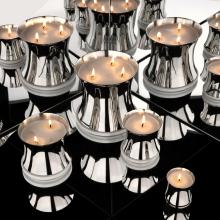 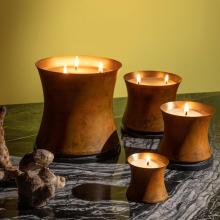 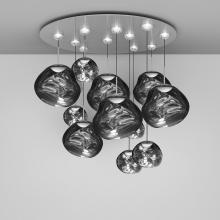 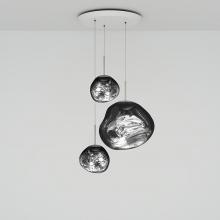 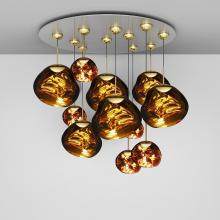 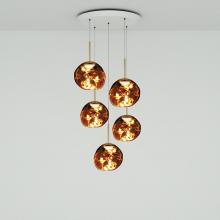 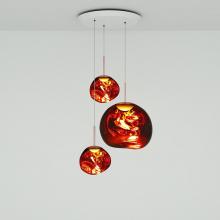 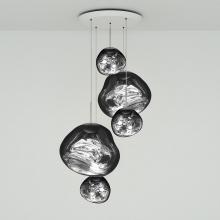 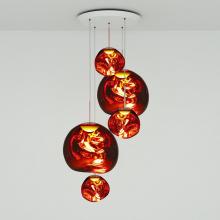 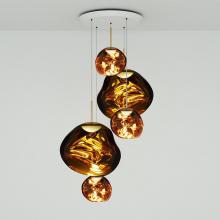 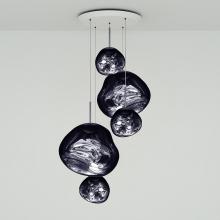 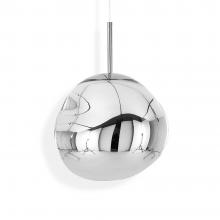 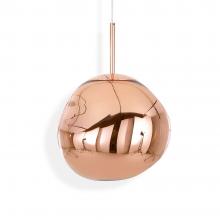 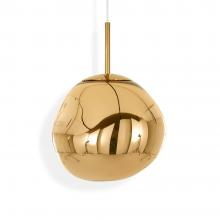 Tom Dixon rose to prominence in the mid 1980s as “the talented untrained designer with a line in welded salvage furniture". He set up ‘Space’ as a creative think-tank and shop front for himself and other young designers. By the late 1980s, he was working for the Italian giant Cappellini for whom he designed the Iconic ‘S’ chair, which is still sought after and manufactured today.

In 1998 Tom was appointed head of design by Habitat and later became Creative Director until 2008. He was the public face of a collective team responsible for rejuvenating the Habitat brand.

In 2002 Dixon established his brand under the name ‘Tom Dixon’. The company is based in Portobello, London. In 2004 Proventus, the Swedish-based private investment company, teamed up with Tom Dixon to establish Design Research, a design and product development holding company. The Tom Dixon brand launches new lighting and furniture collections bi-annually at the Milan international furniture fair and at London Design Festival. In 2012 the company launched its first accessories range at Maison et Objet, Paris. The company’s products are sold internationally in high end stores in 65 countries. We are proud to be one of them, showcasing the latest and greatest of the Tom Dixon brand.