Jack Wills is a British fashion brand founded in Salcombe, Devon in 1999 by Peter Williams and Robert Shaw. 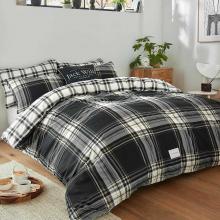 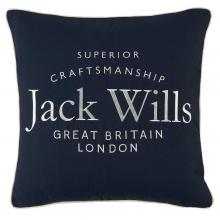 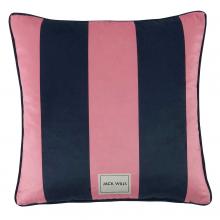 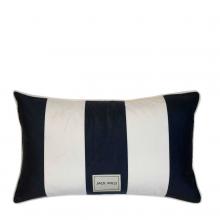 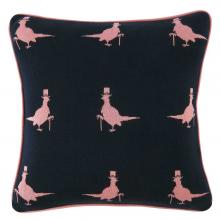 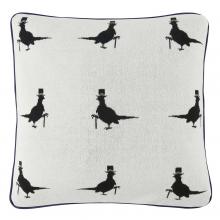 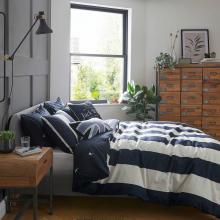 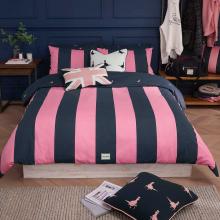 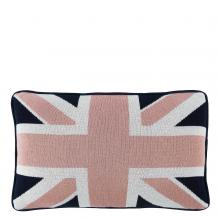 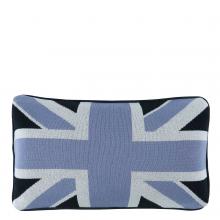 Jack Wills' products are branded with the signature logo of a pheasant with a top hat and walking stick, and the instantly recognisable bright pink and dark navy colours used on a plethora of Jack Wills products.

The company publishes "Handbooks", which are released four times a year for each new season.

The handbook is a signature print catalogue for the brand, showcasing the campaign shoots alongside editorial work and products available for the new season.

In an interview with the Financial Times, Williams said: "When I started thinking about a premium brand I dredged up this vision of what I remembered in Salcombe. I thought, What if I could create a brand that could bottle what being at a British university was all about and all the cool amazing stuff that goes with that?' It's such a uniquely cherished part of your life. I thought if you could create a brand that epitomised that it would be very compelling."

Not only has this brand been forever popular with University students, but kids of all ages seem to be forever drawn to everything the brand creates.

We'd call that a job well done, and the Jack Wills Home range fits this huge gap in the market.