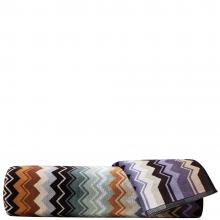 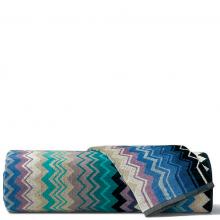 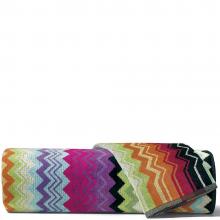 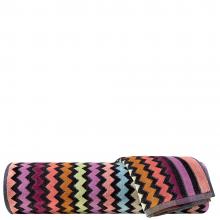 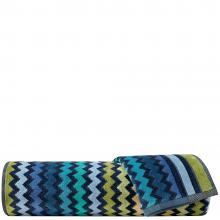 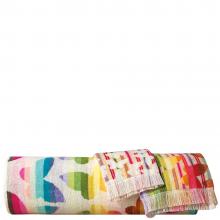 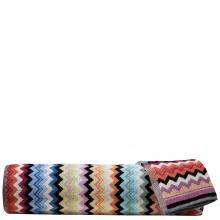 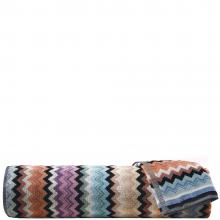 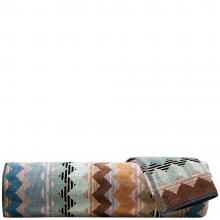 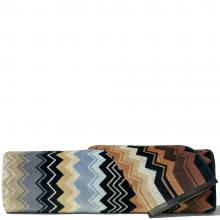 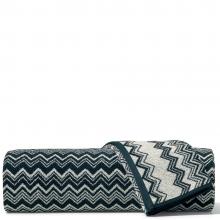 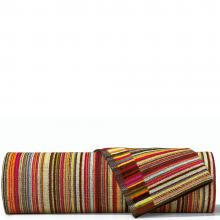 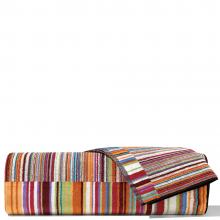 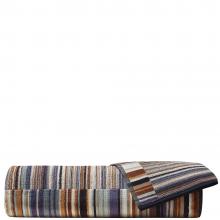 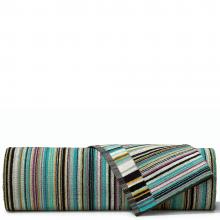 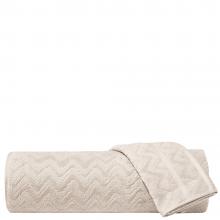 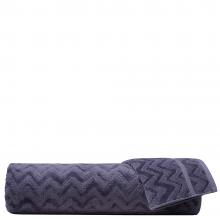 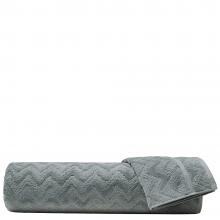 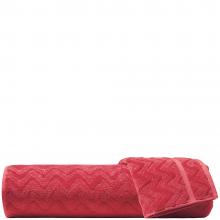 Missoni, the famous Italian fashion house, most well known for its enchanting zig zag patterns was founded in Italy by Ottavio Missoni, the son of an Italian sea captain and a Serbian countess.

His story is an enchanting one. Ottavio Missoni was an athlete and, when chosen to compete in the Olympic Games in London 1948, he designed and manufactured the teams tracksuits using his small knitwear company.

Rosita had spotted Ottavio at the games and, being a skilled seamstress in her family's small embroidery company shared a lot in common with Ottavio. They soon married and decided to set up a business together. This was in the basement of their first home using a few old knitting machines. They began by selling their designs to other labels, but eventually they decided to start their own fashion house. The brand Missoni was officially born in 1953.

Surprisingly, the Missonis had a tough time getting their colorful designs with their trademark zigzags and stripes noticed, but soon their hard work paid off.

In 1965, their innovative fashions caught the eye of Anna Piaggi, the famous Italian fashion journalist, and she praised Missoni in her articles.

Real success came, however, in 1967, when Missoni was showing a collection at the Palazzo Pitti in Florence. Rosita told her models to remove their bras because these ruined the line of the black jersey dresses that they were wearing. Under the bright catwalk lights, the material became transparent, and the shocking sight of the see-through dresses became headline news around the world. The models were screamed at and sent away, but the incident sparked off a trend and Saint Laurent introduced the nude look barely six months later.

Missoni continued to grow from strength to strength and is now one of the most famous fashion labels worldwide.

The business is still family run by Ottavio and Rosita Missoni's three children.

The Missoni Home Collection brings the famous Missoni colour shading and zig zag patterns into your home. Maufactured in Italy to the extreme levels of quality! Would you expect any less?